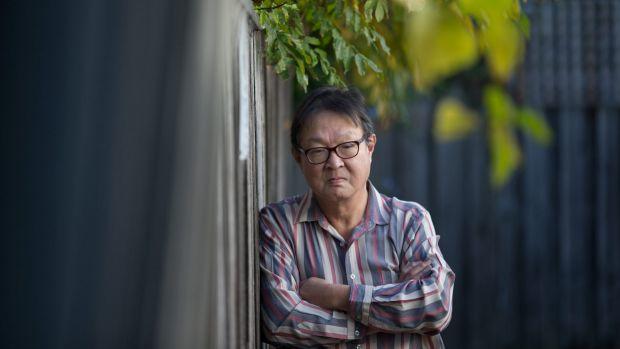 A former university finance lecturer who pursued Westpac for $1000 in compensation after the bank’s ATM ate his credit card.

Dr Andrew Leung, a former finance lecturer and actuary, argues that banks do nothing for their ATM service.

The Bendigo Bank customer had to rearrange his direct debits when insurance companies began sending letters telling him that his payments were overdue and his polices were in danger of being suspended. Read more at The Age.

You never know when an ATM will gobble your card.