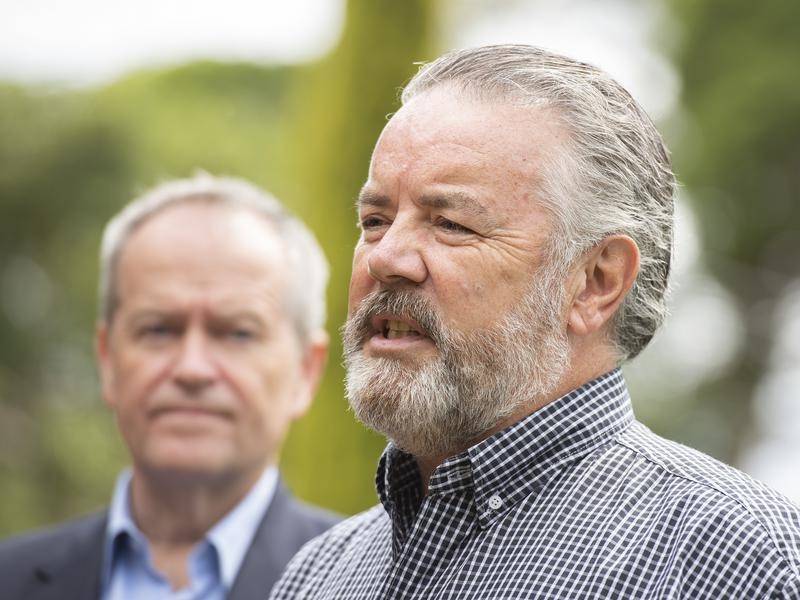 A former fraud investigator for the National Disability Insurance Scheme says too few people are dealing with fraud in the system.

John Higgins worked in the NDIS fraud taskforce and then the National Disability Insurance Agency’s own fraud investigation department, between January and September last year.

The NDIS is set to provide $22 billion in funding annually within the next five years.

Mr Higgins says management told him they were willing to accept about 10 per cent of the funds being distributed being lost to fraud.

That could be up to $2.2B in fraud amounting from fake invoices, invoice for no services and dodgy companies.

“It’s simply too much fraud for too few people,” Mr Higgins told reporters in Melbourne on Sunday.

“I just became too frustrated with it and told them I couldn’t continue. The management of the fraud department was almost dysfunctional.”

Gobbill is a secure bill payment automation FinTech that will be announcing an exciting step forward in NDIS.