Scammers strike record $851m with Victorians losing the most on Covid scams. Health/medical scams up 20x.

Australians lost over $851 million to scams in 2020, a record amount, as scammers took advantage of the pandemic to con unsuspecting people, according to the ACCC’s latest Targeting Scams report released today.

“Unfortunately scammers continue to become more sophisticated and last year used the COVID-19 pandemic to scam and take advantage of people from all walks of life during this crisis.” stated ACCC Deputy Chair. “Victoria, which was significantly impacted by the second wave of the virus, recorded the highest losses nationwide for the first time and Victorians reported $49 million in losses to Scamwatch, more than double those in 2019.”

Health and medical scams increased more than 20 fold compared to 2019, accounting for over $3.9 million in losses.

Phishing activity also thrived during the pandemic, especially through government impersonation scams. There were over 44,000 reports of phishing scams, representing a 75 per cent increase.

Gobbill continues to protect small businesses and households from scams and fraud throughout Covid. Join Gobbill today to have the confidence that you have cyber protection from fraudsters. 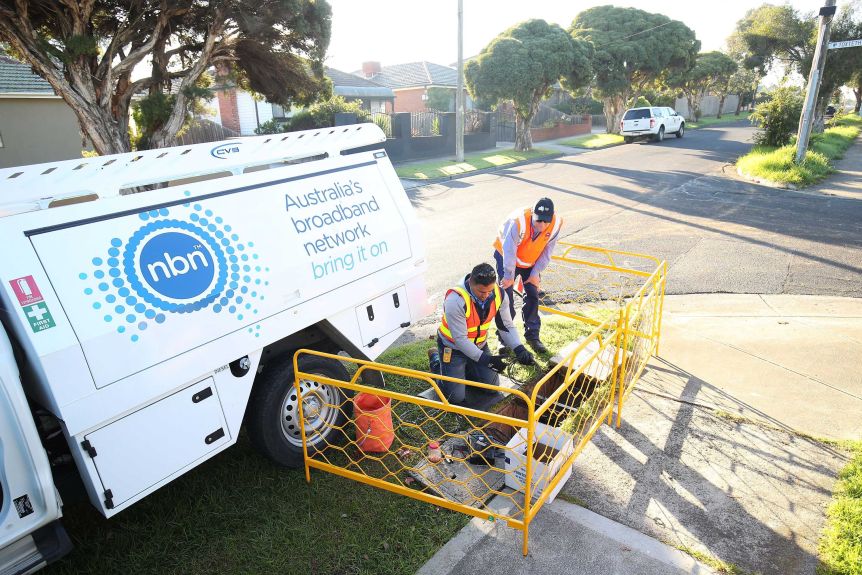 Heartless scammers have ripped off a WA family to the tune of $100,000 amid warnings about two new NBN-related scams aimed at households in the State.

The family was targeted at the same time legitimate NBN Co contractors were working in the area nearby — a tactic reportedly used by scammers to confuse their victims.

NBN Co’s head of state media Jane McNamara said the scam was a variation on one that had come to light recently, in which scammers claimed radiation or harmful UV rays were coming from the computer.

Ms McNamara said another new scam involved residents being sent a fraudulent NBN invoice for payment after being offered an NBN upgrade over the phone.

This week is National Scams Awareness Week (#Scamsweek2020) which Gobbill has been a partner of since 2015.

Gobbill was made in Australia to protect families and small businesses from bill payment fraud.